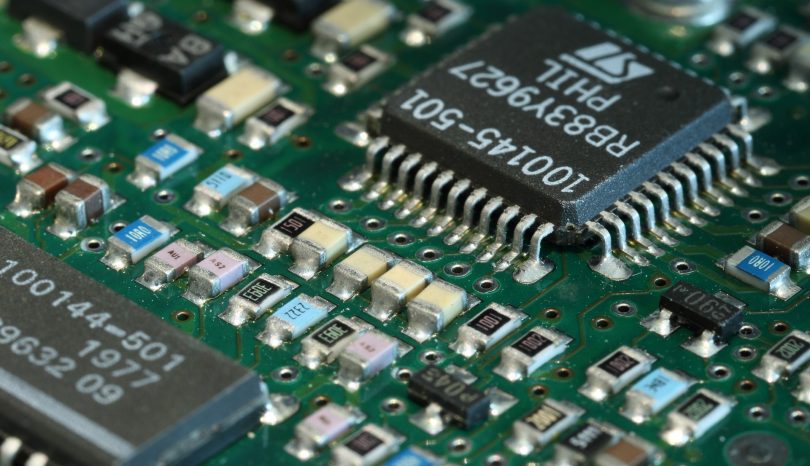 A turnkey solution refers to something that simplifies a difficult process. For example, those who need to travel from point A to point B won’t need to walk all the way. They won’t have to build their own car either because that would be far too complicated. They can simply buy a car and turn the key to make it move. This same principle is used in various industries to help both consumers and companies face their own challenges. For example, companies that sell electronic products seldom manufacture these on their own. Instead, they get turnkey PCB assembly services to help them achieve the results they want.

Send a Design, Get a Working PCB

They may have their own programmers and engineers who are hard at work in developing concepts and designs. They could go as far as being able to produce their own circuit designs but they may not have the equipment to produce these on a large scale. It wouldn’t make sense to acquire those equipment either since they might only need several thousand pieces each year which doesn’t fully utilize the machine’s capacity. Instead, they upload their designs and send these over to a factory. The PCB will be fabricated, the parts will be procured, and everything will be assembled under one roof. Customers can get their working PCBs after a few weeks.

PCB assembly services are much faster than is a company tried to get one factory to do the fabrication, another to handle parts procurement, and a third one to assemble the circuits. They are sure to be large delays between each part of the process because of the difficulty of coordinating things among different sets of people with their own systems. By going all-in with a single partner, there will be only a single system that is streamlined to reduce delays and improve outcomes. These factories already have an inventory of parts so they can go to the next steps quickly. It is also easier to monitor everything when the process is all under one roof.

Save Money and Focus Resources

This approach can save companies a lot of money which is always a welcome development. Many operate on thin margins because of the level of competition on the market. They need to find ways to make things happen with the least cost without sacrificing quality. Since the assembly houses can take care of the bulk of the process, the business can focus their resources on things that can differentiate them from their rivals such as better designs and innovative features.