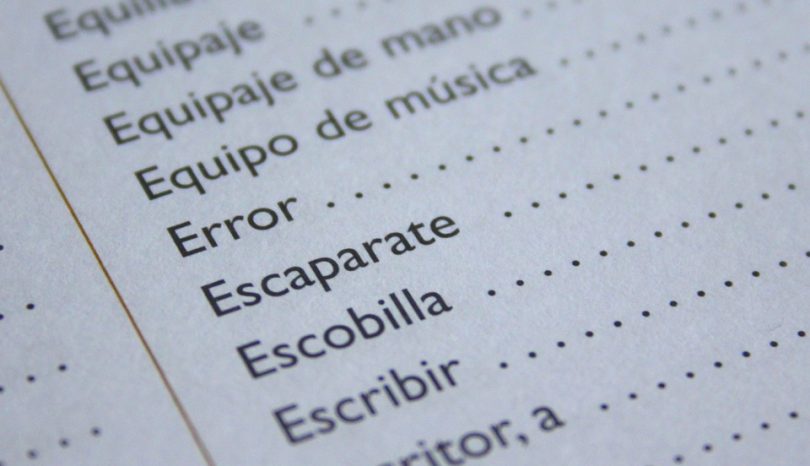 One of the biggest skills a person can have to separate themselves from everyone else is to speak multiple languages. One of the most common languages English speaking people want to learn in Spanish. In order to learn Spanish online, it takes a lot of time and dedication to really make it work. The good news is that there are more options than ever to do it, and putting in the time should yield some positive results.

The first thing a person should realize is that it takes time and consistency when learning any type of new language. It’s one thing to learn a few phrases, but speaking on a consistent basis is essential. Even people who speak Spanish fluently can start to lose their ability to speak it if they don’t practice often.

Some people will end up spending money to learn Spanish, while others will go to the free route. There are plenty of free options out there, but some people feel like they are all going to get so far.

Think of learning Spanish the same way as taking a class of some sort at the college level. In order to get any type of value, most of the time people need to spend at least a little bit of money. It might not be the best thing in the world to spend money, but it also makes a person focus on getting the most out of it. As soon as a person spends money, they feel like they need to justify spending it and work hard to get to where they want to be.

There is no set time as far as how long it takes to learn Spanish online. Some people will be able to pick up on a new language faster than others. Not only that, but there is also the case of some people Learning multiple languages at the same time. Portuguese is often linked to Spanish, and although they are not exactly the same by any means, they have enough similarities that some people can learn both at the same time.

As soon as it is decided that Spanish should be learned, dedicate as much time as possible to it. It takes effort to get it anywhere with a language. There is no way to learn a language without putting in some time with practicing. Even a few minutes a day will make a difference in the end.