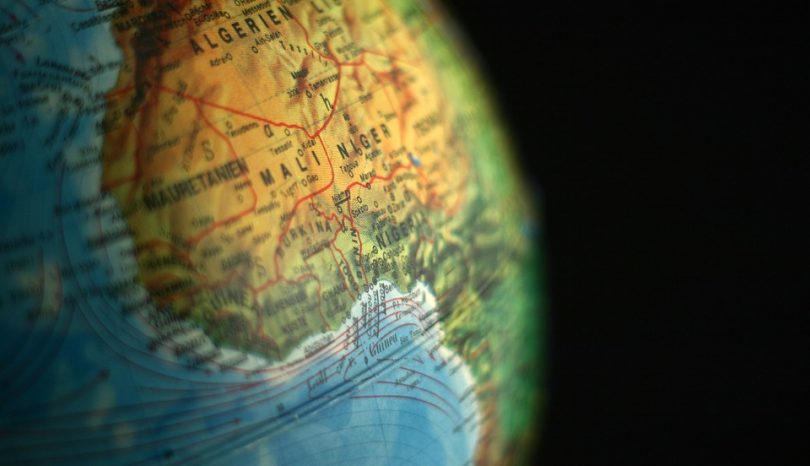 George Friedman is one of the most renowned geopolitical analysts in the world. He has written numerous books on the topic, and his insights are highly sought after by business people and government officials alike. He is a man who has always looked ahead, and his predictions are sure to be intriguing to anyone interested in global affairs. In this article, we will look at George Friedman’s predictions for the future of geopolitics.

George Friedman’s first prediction is that the United States will remain the world’s preeminent superpower. This is despite the rise of China and other countries around the world. Friedman believes that the United States’ economic, military, and political power is too great to be challenged. He also points to America’s unique system of government as a key strength. This system, which allows for a peaceful transfer of power and the rule of law, is not replicated anywhere else.

The second prediction is that Europe will continue to decline in importance. This is due to the fact that European countries are too small to compete on the global stage with countries like China and the United States. Additionally, he believes that Europe is hampered by its lack of a strong central government. This lack of unity will prevent Europe from being able to compete with other world powers effectively.

George Friedman’s third and final prediction is that Russia will continue to be a major player on the global stage. This is due in large part to its vast supply of natural resources. Additionally, Russia has a strong military and is not afraid to use it to further its interests. This makes it a major player that other countries must consider when making decisions about foreign policy.

In conclusion, George Friedman is a highly respected authority on geopolitics. His world predictions are based on a wealth of knowledge and experience. As such, his predictions are worth paying attention to. It will be interesting to see how accurate he is in the coming years.

George Friedman is an American political scientist who has written extensively about geopolitics. He is the founder and chairman of Geopolitical Futures, a geopolitical intelligence firm.