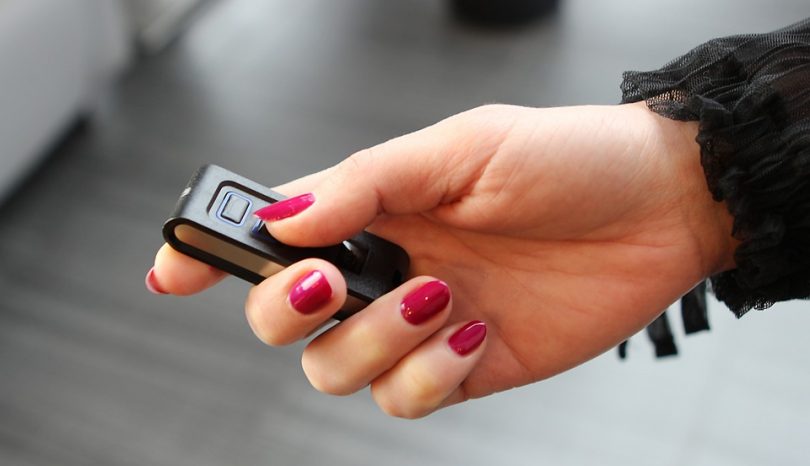 The Internet of Things (IoT) can be used to connect smart home automation devices such as lights, doorbells, locks, security cameras, thermostats and so on. While the advent of this technology has made easy for people to install and use these devices in the home, you still need some sort of mechanism to control them. Some use apps on a mobile phone but if you are connecting different or services you may need a smart bridge or home automation hub to make the devices work with each other. At this stage in the development of home automation devices there is no single standard that can control all the different devices that are available on the market today.

Essentially the discussion of connecting different types of devices comes down to the communication protocol that is used to control them. There are many wired and wireless communications mediums that can be used to connect smart devices to a hub and to each other including Universal Powerline Bus (UPB, X10, Z-Wave, Insteon and Zigabee.

The X10 protocol is one of the oldest, it was created in the 70s, and uses the electrical wiring in a house to transmit between devices – it is mainly used to control lighting systems and motion detectors. The UPB protocol is based on X10 (in that it also uses the electrical system) but offers much faster transmission speeds and is regarded as more reliable. Confusingly, the two standards are not compatible and require a smart bridge or hub to act as a controller and make them work together.

The trend, however, is the increasing use of wireless protocols for control of home automation devices because of its superior range. The Z-Wave standard, for instance, is completely wireless and operates using low-frequency radio waves which means it does not interfere with WiFi signals or mobile phones. This standard creates a mesh network that allows signals to be transmitted between devices with each network supporting a maximum of 232 devices. Zigabee operates with similar technology but supports thousands of devices on a single network. It does, however, operate at higher frequencies and is susceptible to interference from devices that operate in the 2.4GHz range (which include WiFi and other household devices).

The smart hub or bridge serves as the control center for your home automation devices and ties them all together. Today, most smart home devices, regardless of the protocol they use, are controllable from an app on your smartphone and require a bridge or hub to operate – they usually come with one provided as part of the service package. The benefit of the separate hub is that you can control a wide range of devices from a single app on your phone and, obviously, this means that you can do so remotely since the communication is typically implemented over the internet. In addition, Amazon Alexa and Google Assistant have begun to incorporate standards for voice control of home automation devices to also act as hubs.