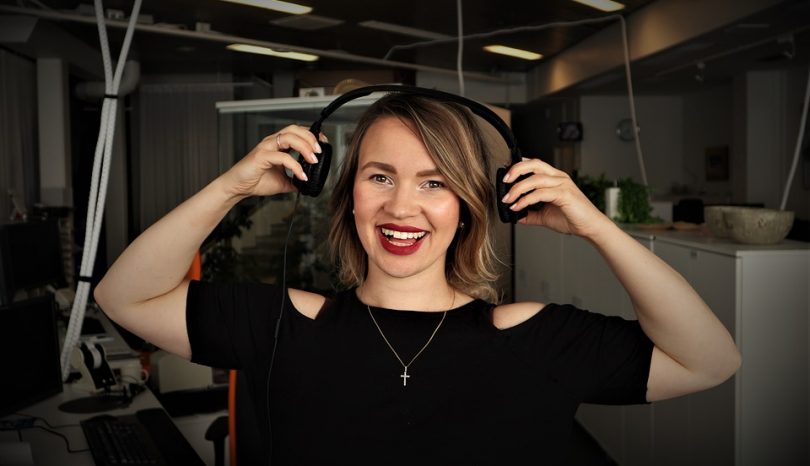 If you’re looking to hire a podcast studio, there are a few things you need to know. First, not all studios are created equal – some are better suited for certain types of podcasts than others. Second, the cost of hiring a podcast studio can vary widely depending on the size and quality of the END_OF_DOCUMENT_TOKEN_TO_BE_REPLACED 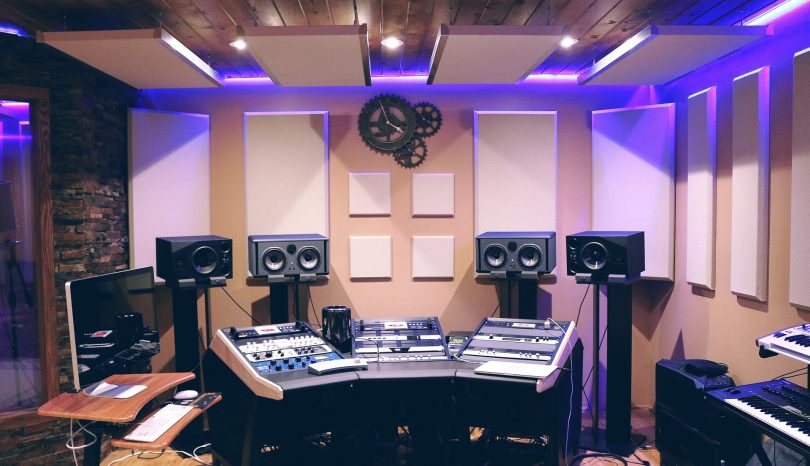 There are many things to consider when looking for a Manhattan music studio. The first and most important decision is deciding what type of music you want to create. From there, you can focus on specific studios that offer the services you need. This article will discuss the different types of Manhattan music studios and END_OF_DOCUMENT_TOKEN_TO_BE_REPLACED 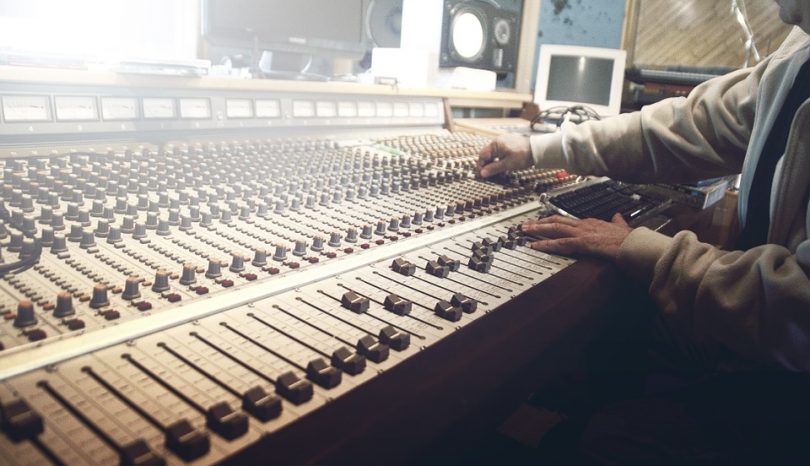 Whenever Katara recording studios is mentioned, most people think of it as one of the Middle East’s biggest and most advanced recording studios. Again, another group of people reveres the studio for having facilities that are second to none. While plenty of things have been said about Katara Studios, there are still many interesting facts END_OF_DOCUMENT_TOKEN_TO_BE_REPLACED