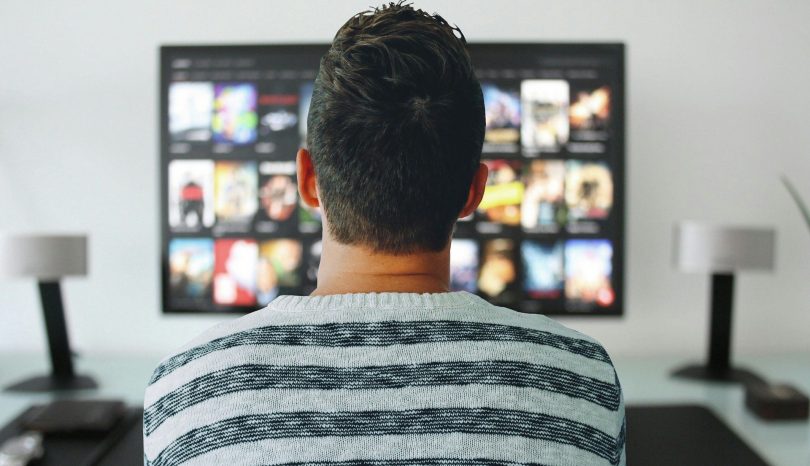 Northern Rescue is a Canadian drama series produced by CBC television. It circulates when the wife of the rescue and search commander John West dies, and the commander decide to uproot his three kids and relocate his family from Boston to the countryside of Turtle Island Bay. The wife’s death affects every member of the family as John, and his children try to cope up with the loss of their mother. On their way to Turtle Island Bay, John is faced with riddles that challenge him professionally and personally while his kids deal with ordinary things that face teenagers and kids, which include friendships and school life. The page went a heard and prepared a Northern Rescue Review and all you need to know before watching the show.

Is the Drama Series a Good Show?

According to Northern Rescue Review, Depending on your series expectation, but, Northern Rescue is a straightforward family series that you can understand and relate to in real life. The whole show is a bit off-putting all the event that occurs in our daily lives, though it is classified as a family drama, I can say it doesn’t match the universal tone well. If you are looking for a family series to learn and enjoy, I can recommend that you consider Northern Rescue. This is because google users have rated it higher, and it is approximated that 96% of Google users like the show.

Can Kids Watch the Show?

Netflix and CBC television have directions on the show by rating it TV-14, and parents are advised that some content in the show is not fit for kids of 14 years and below. This doesn’t mean that the whole series is filled up with the wrong content, but some parts are not for kids to try. For more information, or depending on your parenthood, the show should be entirely out of view from kids.

What is Maddie’s Secret?

Maddie is one of the casts in the show, and she’s not angry only because their mother left without giving them a warning, but she also has a top-secret that can lead to family destruction. She finds a way of oscillating the same ideas between hiding all her findings and try to shove them in her dad’s throat. The whole show is all you need to learn new problems that a modern family face and the easiest way of solving a day to day family problem.